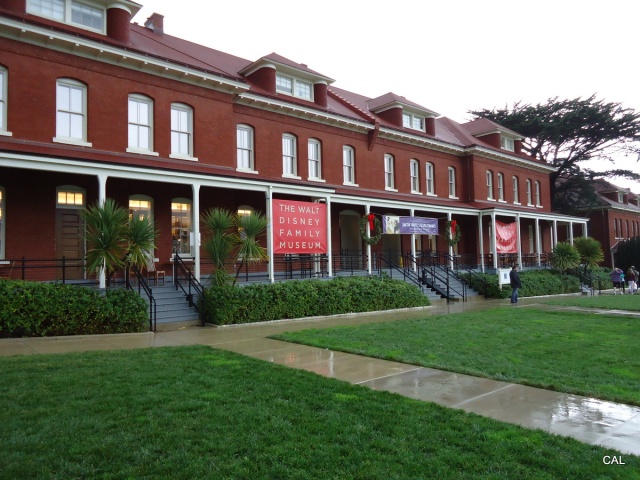 It was December 23rd; a rainy, Sunday morning when we hit the road from Santa Cruz and took the nearly 2 hour drive into San Francisco for our first official start to a Northern California Christmas vacation. And talk about RAIN! The vast difference I learned right away was that when it rains up north – it rains non-stop, all day. In L.A. – it rains, then stops, might sprinkle, and then it’s sunny again! 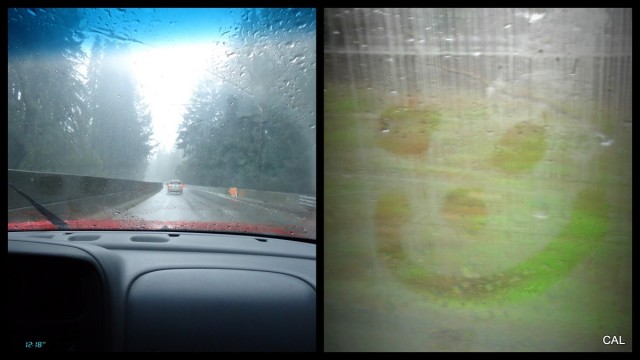 We didn’t let the wet skies change our plans or our mood. I was beyond excited to spend the day learning about one of the greatest contributors to the legacy of Hollywood and later my childhood, Walt Disney.

The Walt Disney Family Museum sits on an old military base in The Presidio district in San Francisco, with stunning views of the Golden Gate Bridge in the backdrop. It houses the ancestry, history, and creative legacy of Walt Disney; from family beginnings, to his rise to success in the animation world, to the creation of his film studio, and later the conception of Disneyland, to his untimely passing in 1966. 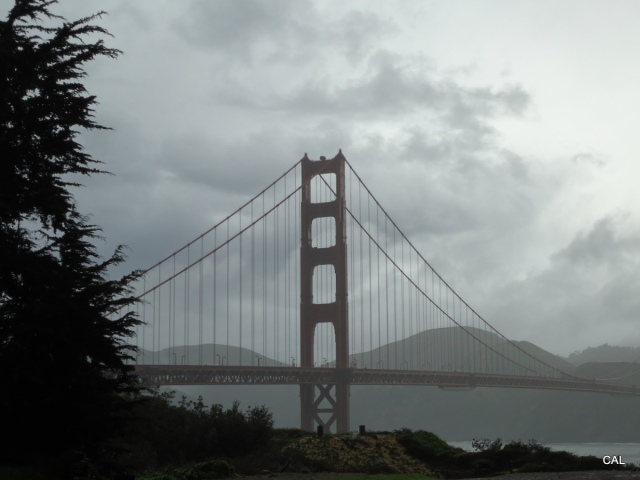 The Walt Disney Family Museum does an exceptional job of educating its visitors on all things Walt Disney. The massive collection showcases archival documents, telegrams, early sketches and drawings, family photographs, news paper clippings, video footage, 3D models, replicas, real artifacts, movie posters, awards (where even Oscar himself sits among the prized trophies). I left the museum three hours and 10 galleries later feeling like I knew Walt Disney in a way I never had. He wasn’t just the creative genius whose motto was always surrounded by the ideology of dreaming. The museum also paints the portrait of Walt Disney as a human being.

Unfortunately, photography was not allowed in the galleries, but was allowed in the main lobby space. Here are just a few photos from an amazing start to a wonderful Northern California Christmas adventure. I highly encourage any “dreamer” to go for a visit and learn from the master. 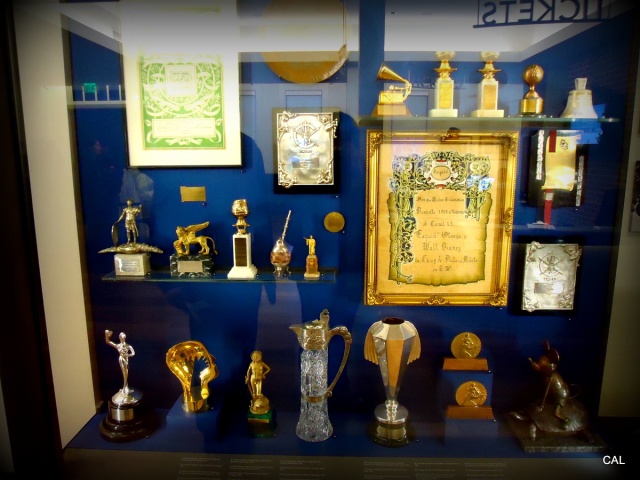 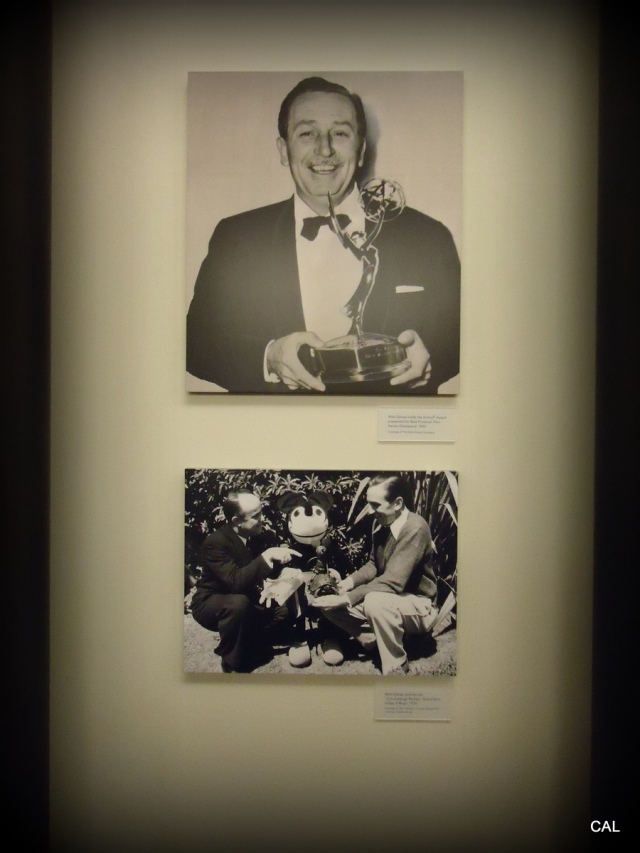 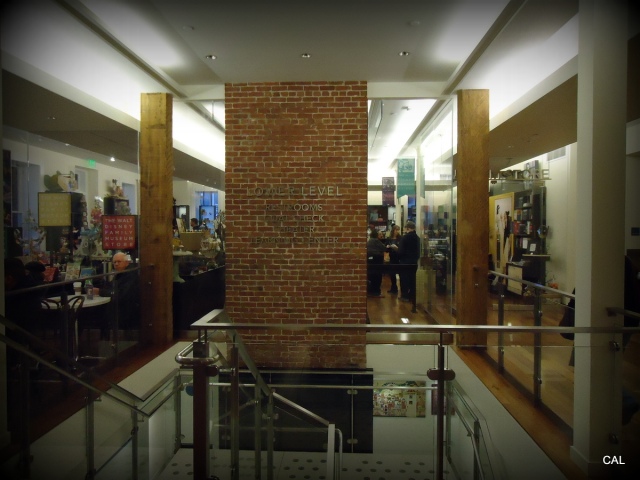 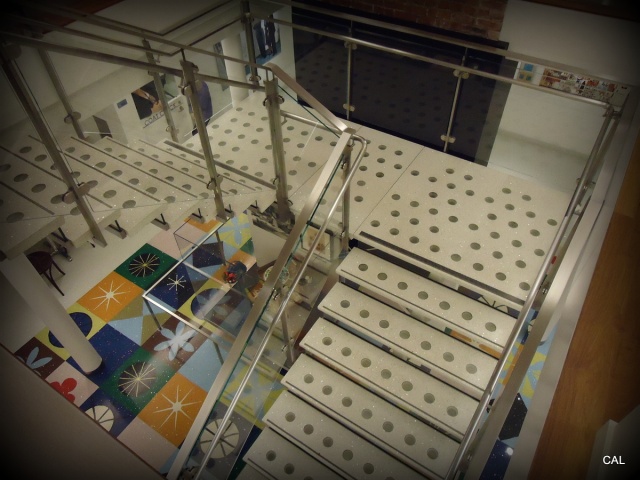 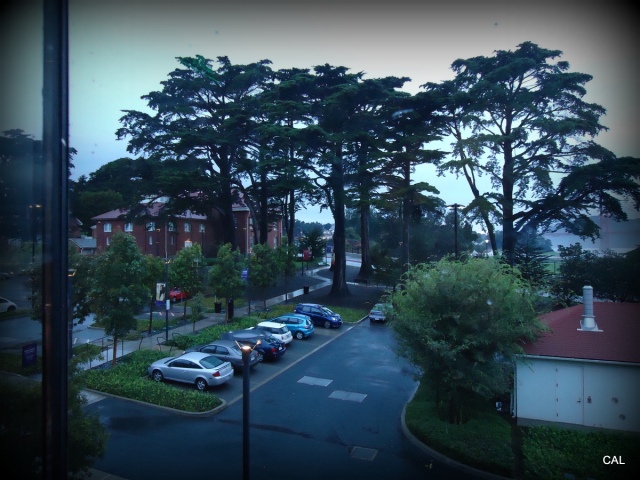 {View outside the museum window upstairs.}