So, we all know it’s well into July. It’s summer. It’s raining?

In what has to be a first in my lifetime as far as I can remember – it’s been raining in LA for the last few days on and off and it’s really throwing me off my game. The caveat is that it’s still been rather hot. My A/C has been on, yet I can hear the faint pitter-patter of raindrops hitting against it. It’s made things all the more strange as I’ve navigated what admittedly has to be a rather forgettable week overall.

A small dilemma that’s been weighing on my mind lately has been what to do about my yoga practice. I’ve been doing yoga on and off for years now and at the beginning of this year, I decided it was time to return to a solid and consistent practice. I scored an awesome Groupon to a new yoga studio nearby. 20 classes for $45! For the last 6 months, I’ve found myself in downward dog nearly every Tuesday night and now that it’s time to purchase a membership, I can’t bring myself to justify the expense. I’m more than happy to purchase classes, but I will have to find another studio within my budget. Membership is a bit pricey, though likely not when you compare it to places, like say, YogaWorks.

In the grand scheme of things, I’m getting Groupons almost every week with the similar appeal to other yoga studios and we have a full-service gym (that’s free) with classes (for a reasonable fee) at work – but I’ve grown to really like this particular studio and my awesome yoga teacher. 6 months ago, I could barely hold plank pose and now I find myself relishing it because I feel how much stronger I now am. It’s empowering when you can literally feel and see progress.

For the time being, I think I’ll give the yoga classes at work a go since they are decently priced, but I will keep an eye out for any other enticing Groupons. As much as I find that I do like doing something good for my body and taking the time to connect with myself, I know the sole way to keep me motivated is to know that I paid for it! I’m not one to waste money.

Despite the crappy weather and saying goodbye to my beloved yoga studio, this week brought a few bright moments.

{Experimenting with a bold lip to change things up. I don’t usually wear lipstick.} 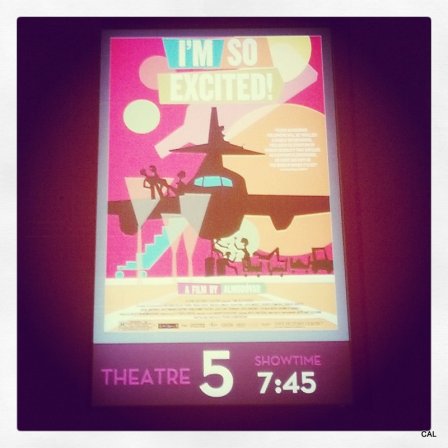 {A weeknight trip to the Landmark to see I’m So Excited. Honestly, not Almodóvar’s best film, but a few funny moments.} 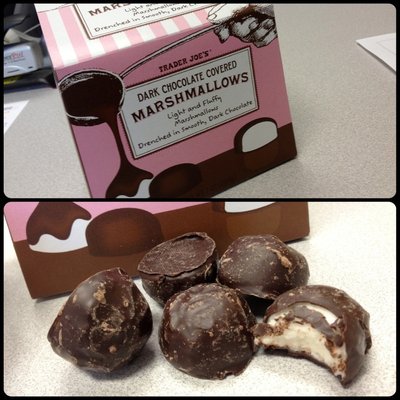 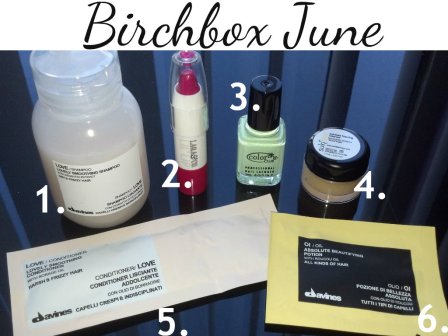 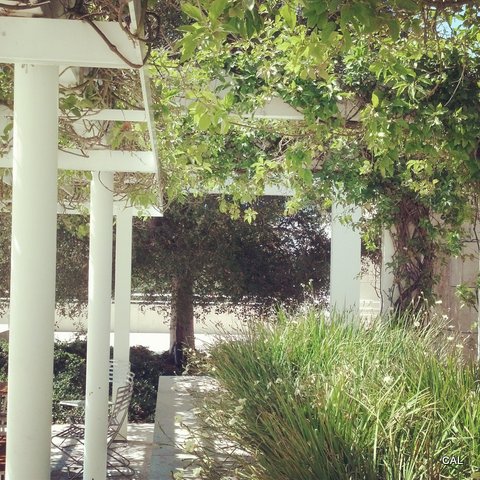 {A moment of sunshine & solitude before the rain.}

Have a good weekend. It looks like LA sunshine is on the way again.