{Ahh, the infamous Sepulveda Pass…and this is considered pretty good traffic.
If I shot this 2 hours later, you’d see why.}

Overall, the second week of September rocked as I’d hoped!

I made peace with traffic, my Monday night yoga class helped immensely with that aforementioned task, my lips and I are BFFs again thanks to Burt’s Bees, “The Good Girl” is still good, and I’m stoked about my night under the stars at The Hollywood Bowl this weekend.

I’m not at all saying that because I accepted the even more congested time of year on LA streets and highways that somehow traffic magically thinned out this week, but it seemed the moment I shifted my perspective and adjusted accordingly (by leaving earlier than usual, boo!), it physically seemed to get a little easier on the road everyday. At one point, I actually stopped and asked myself if perhaps it was as bad as I originally thought or if the universe physically heard every Angeleno’s cry and removed a few cars off the 405 as the days passed? (I’m not that naive, but a girl can dream.) One point for the old adage of changing your perspective when you can’t change anything else. It works.

(and p.s. I came across an interesting article yesterday sharing just how hard LA traffic hits the average commuter, financially and mentally, so that you know I’m not just being dramatic.)

Though this week also had its stresses of the non-traffic related variety, I’m happy to report I made it through to the other side. Whew! Things are gearing up to be incredibly busy from now until the end of the year. Pray for me!

As such, I’m making my weekends count, but then again, I always do. Outside of finishing my book and my plans at the Bowl; I’m looking forward to seeing Kristen Wiig’s new film, The Skeleton Twins; and I finally hope to sit down, pull out my tools and supplies and just make the necklace I’ve been looking for forever, myself. 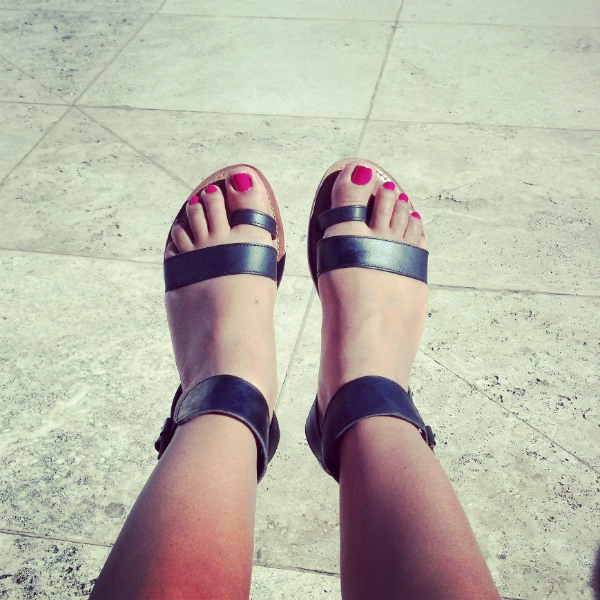 {Signs that fall is near.} 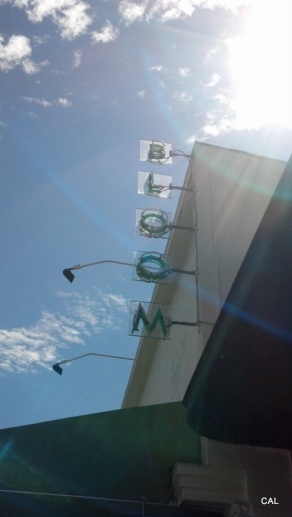 It’s funny how different your days feel when you aren’t in the throws of the normal work week. I wrapped up a well-rounded Labor Day Weekend spending last Monday (which felt like a Sunday and nothing like a day in the office) doing two of my favorite things: going out for breakfast and catching an early flick.

My boyfriend and I headed over to the much buzzed about Sycamore Kitchen to start-off a relaxing day; but unfortunately, management decided to give their staff the day off too. The cafe was closed. Kudos to them, not so great for us. Not to worry, we had an excellent back-up in my guy’s next suggestion. A short drive down La Brea, a right on Pico, and half a mile later we made it to Bloom Cafe.

I was happy within 15 minutes of grabbing a seat outside. First, parking was a breeze, which automatically makes me like any establishment ten times better than I normally would. Second, I had a latte in front of me that looked like this: 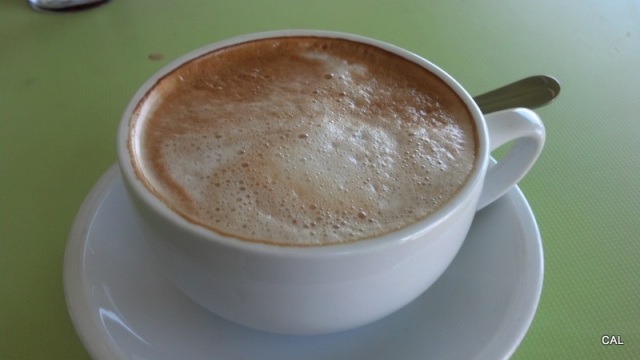 I was disappointed that they didn’t offer flavored lattes (what cafe doesn’t have vanilla syrup in stock – hello?) but adding a touch of agave nectar with a stir or two put me in a happier place. I went with a simple bacon, egg, pancake combo that came with a small salad lightly brushed with a lemon vinaigrette dressing. I enjoyed it immensely and almost forgave them for that whole vanilla syrup mess. Almost.

An hour and a latte later, we made our way to the movies. This Labor Day’s flick: Lawless. Not much to say, other than I was entertained and thrilled to have been born during a time where showers are more of a priority. This would be a good DVD rental if you can wait a few months, but a great time in the theater as well if you’re looking to kill some time with mindless entertainment. 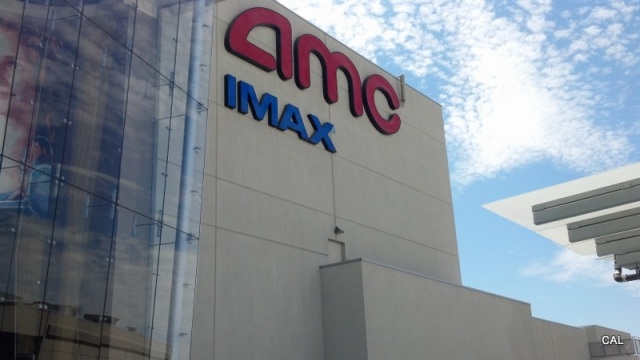 All in all, a solid, fun-filled and memorable 2012 Labor Day Weekend. All you need is a little pampering, some time with the girls, an evening in the cemetery, a night at the Bowl, and breakfast with your guy!