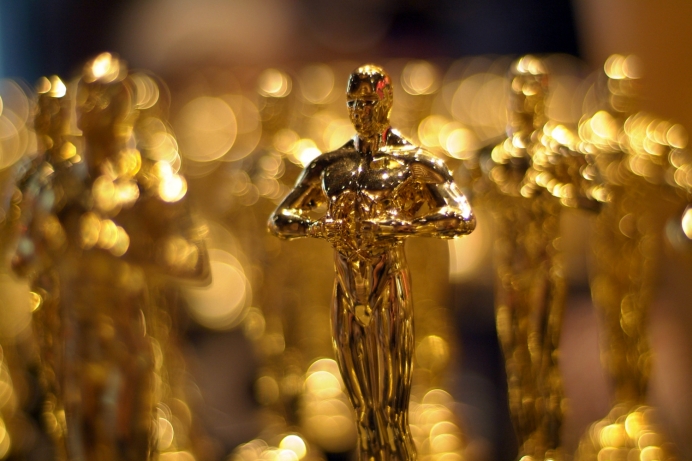 It only rains approximately 5.7 days a year in L.A. Naturally, one of those days would fall on Hollywood’s biggest night. I was set to attend a viewing party, but the universe had other plans. Suffice to say, it was a rather chaotic Oscar Sunday on my end, down to an actual technical malfunction that had me at Best Buy one hour before showtime to rectify the situation. $45 dollars later, I was back home with Chinese take-out, a box (okay, 2 boxes) of my favorite candy, my TV set-up and ready to go. As the rain started up again, I lit some candles, and settled in for a cozy night alone just a few miles away from the festivities…happily at home, just Oscar and me, for the first time in years.

The 5 Best Moments of the Night

5. Pretty much every single winner who continued to talk well into and AFTER the “wrap it up music” – with no regard that wrap it up means WRAP IT UP!

4. Patricia Arquette’s acceptance speech that quickly turned into a social commentary on wage and gender equality (and Meryl Streep’s total “YOU GO GIRl!” jumping out of her seat whoop-whoop in support).

3. I knew she could sing, and I’m a fan, but who knew THAT voice would, or could, ever come out of Lady Gaga? Go Gaga, you nailed that Julie Andrews/The Sound of Music tribute!

2. Graham Moore’s acceptance speech for Best Adapted Screenplay for The Imitation Game, taking a moment to give a shout out to the “weird ones.” Best speech of the night, by far.

1. John Legend and Common’s moving performance of “Glory” from the film Selma. It gave me chills. When they cut to David Oyelowo and Chris Pine in the audience and both had tears streaming down their face, I nearly lost it. (p.s. what is it about seeing a man cry that’s so damn sexy?)

The 5 Best Dressed Starlets of the Night 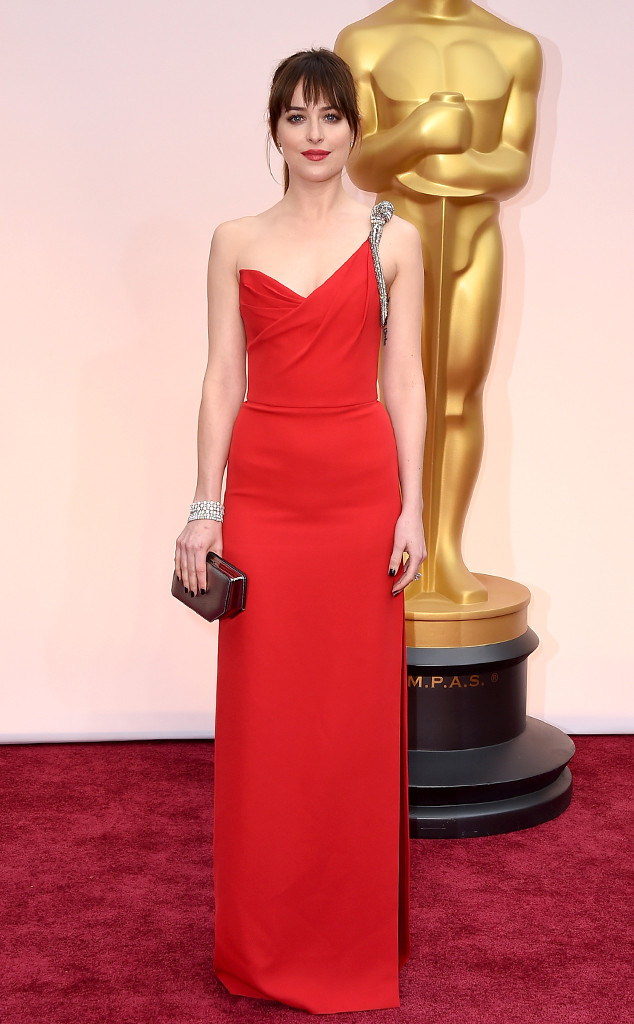 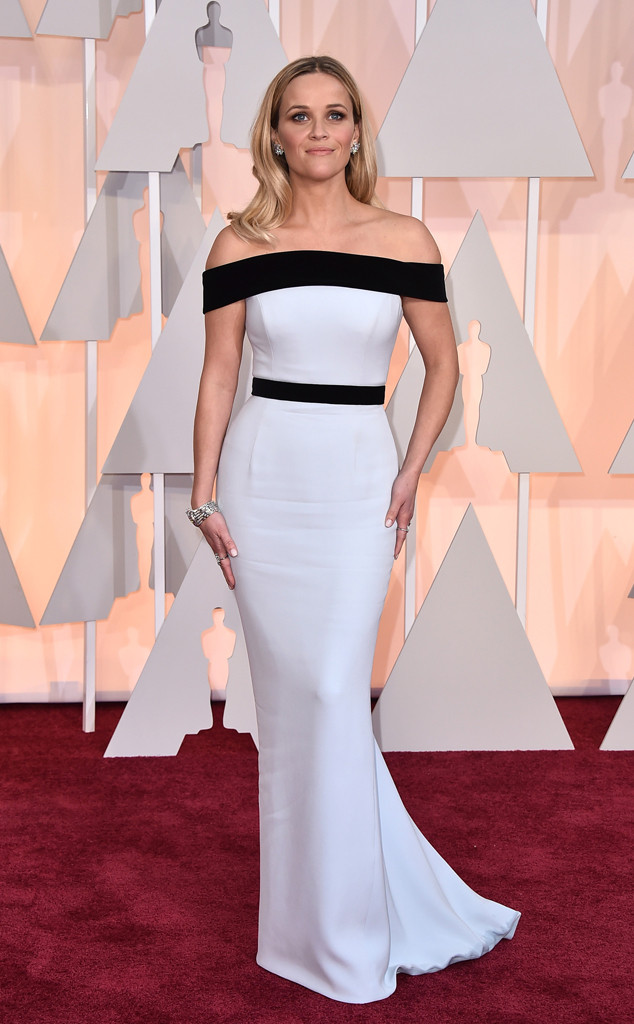 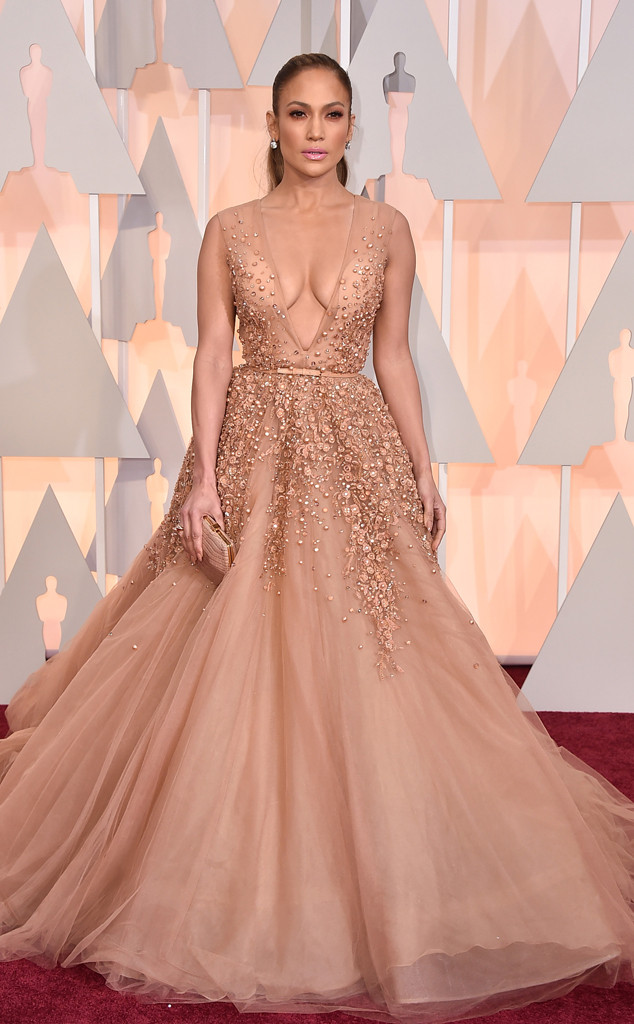 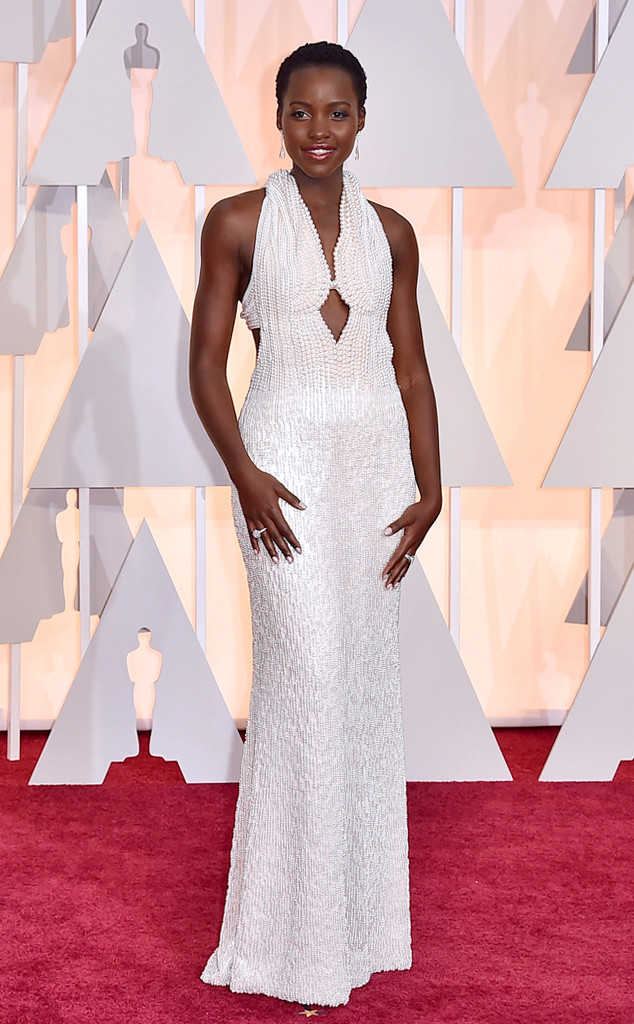 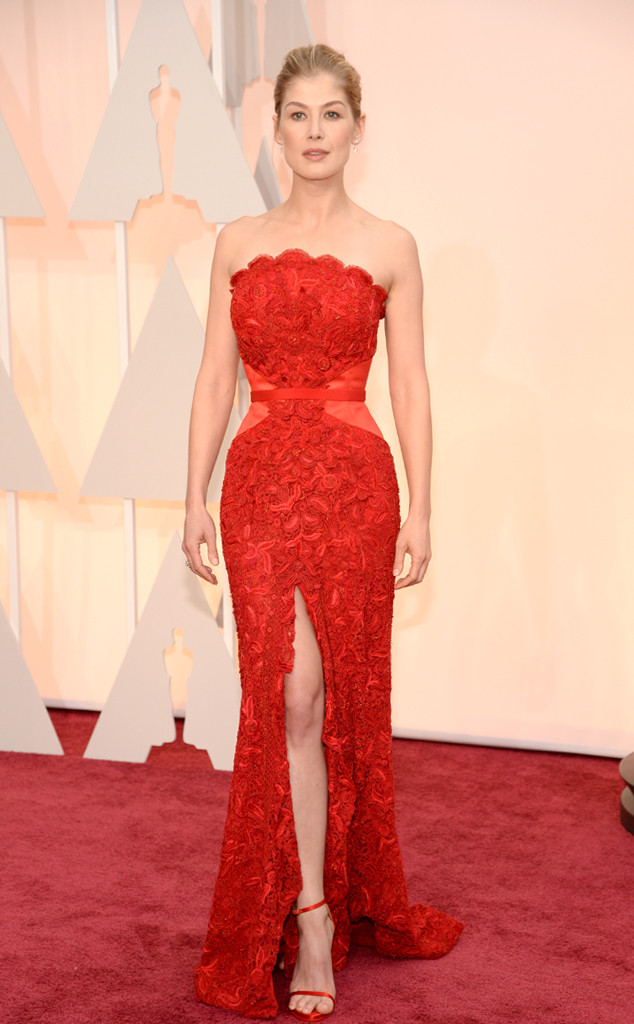 Header image credit: “Oscar” by lincolnblues used under CC BY 2.0